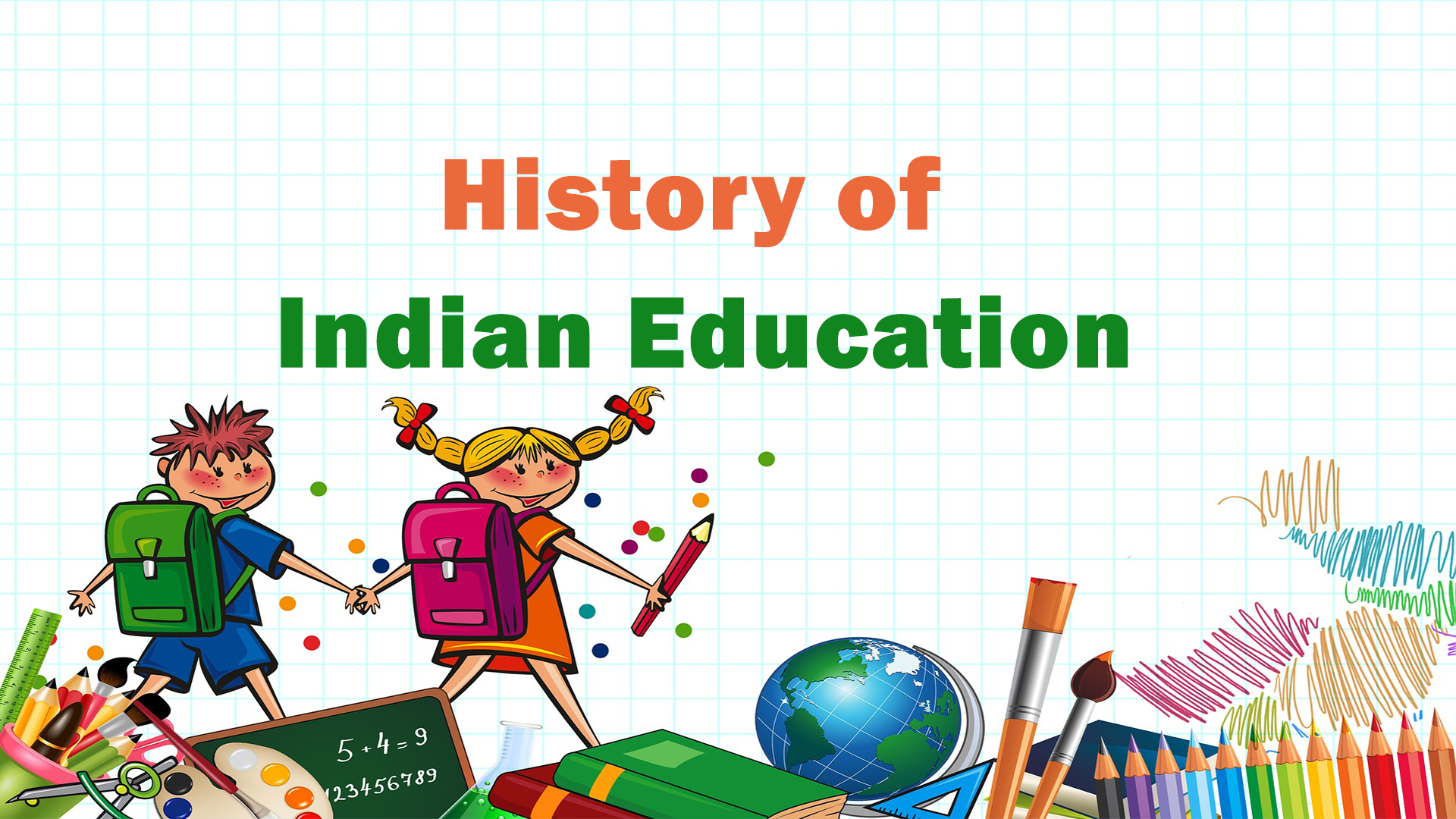 Since the country’s independence in 1947, the Indian government has sponsored a variety of programs to address illiteracy problems in both rural and urban India. Maulana Abul Kalam Azad, India’s first Minister of Education, envisioned strong central government control over education across the country, with a unified educational system. The Union Government established the University Education Commission (1948-1949), the Secondary Education Commission (1952-1953), the University Scholarships Commission, and the Kothari Commission (1964-1966) to develop proposals for the modernization of India’s education system.

The decision on the scientific policy was adopted by the government of Jawaharlal Nehru, the first Prime Minister of India. The Nehru government has sponsored the development of quality science education institutions such as the Indian Institute of Technology. In 1961, the Union government formed the National Council for Educational Research and Training (NCERT) as an independent organization providing advice to both the Central and state governments on formulating and implementing education policies.

Based on Kotari Committee (1964-1966) report and recommendations, Indira Gandhi’s government announced, National Education Policy in 1968, which called for “radical restructuring” and Proposed equal educational opportunities to achieve national integration and greater cultural and economic development. The policy is to achieve compulsory education for all children up to the age of 14, as stipulated in the Constitution of India, specialized training and teacher qualification.

The policy called for defining a “three-language formula” to be implemented in secondary education, focusing on learning local languages-English, the official language of the country where the school is located, and Hindi. Education was seen as essential to bridging the gap between the intellectuals and the masses. Although the decision to adopt Hindi as the national language has proven controversial, the policy called for encouraging the use and learning of the Hindi language uniformly to promote a common language for all Indians, and the policy also encouraged the teaching of ancient Sanskrit, which was considered an essential part of India’s culture and heritage. The NPE of 1968 called for spending on education to increase to six percent of national income. As of 2013, the NPE 1968 website has been moved to the national website.

In 1986, the government led by Rajiv Gandhi introduced a new National Policy on Education, and the new policy called for “a special focus on eliminating disparities and achieving equal educational opportunity,” particularly for Indian SC/ST women Communities. To achieve this social integration, policies include scholarships, adult education expansion, recruiting more number of teachers from the subcommittees, incentives for poor families to send their children to school regularly, developing new institutions, and providing housing and services.

NPE called for a “child-centered approach” to primary education and launched a “Blackboard process” to improve primary schools across the country. The policy expanded the Open University System with the Indira Gandhi National Open University, which was established in 1985. The policy also called for the establishment of a “rural university” model, based on Mahatma Gandhi’s philosophy, to promote economic and social development at the grassroots level in rural India. The Education Policy of 1986 is expected to spend 6% of GDP on education.

The National Education Policy of 1986 was amended in 1992 by P.V.  Narasimha Rao Government. In 2005, PM Manmohan Singh adopted a new policy based on the “Common Minimum Program” of the UPA government. For admission to Engineering and Architecture / Planning programs, the Government of India Decision of 18 October 2001 outlined a plan of three exams (JEE and AIEEE nationwide and Statewide Engineering Entrance Examinations (SLEEE) for institutions statewide – with an option to join AIEEE). This takes care of the diverse admission criteria into these programs and helps maintain professional standards. This also solves interference problems and reduces the physical, mental, and financial burden on students and their parents due to the multiple entrance exams.

In 2019, the Ministry of Human Resources Development released the draft of the new education policy for 2019, which was followed by a number of public consultations, and the draft new education policy discusses reducing curricular content to promote basic learning and critical thinking and more comprehensive, discussion-based experiences based on analysis-based learning. Also on reviewing the curriculum and the educational structure from the 10 + 2 system to designing the 5 + 3 + 3 + 4 system in an attempt to improve student learning based on children’s cognitive development.

On July 29, 2020, Cabinet approved the new National Education Policy with the aim of introducing many changes to the current Indian education system.