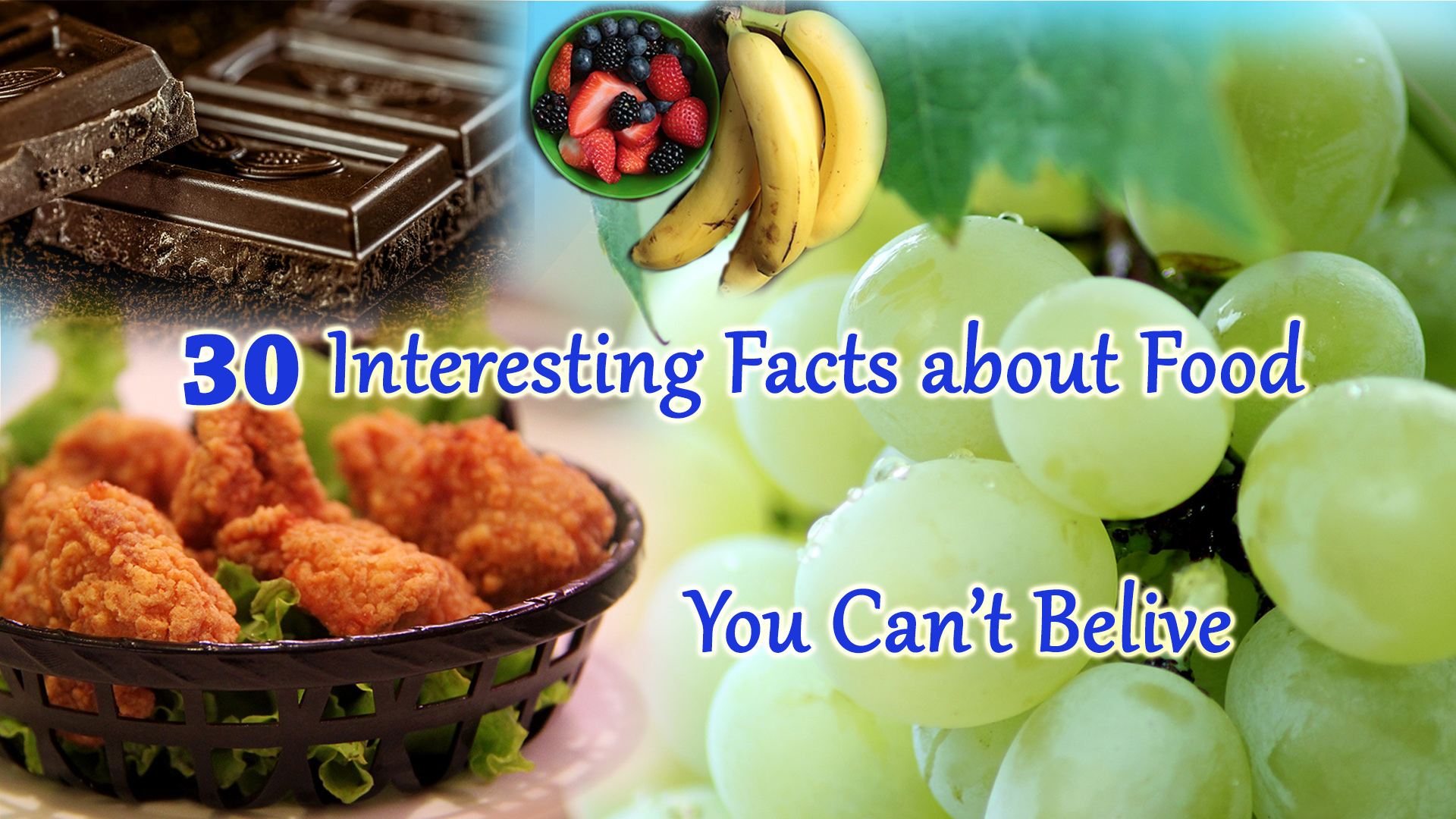 Now, Go on and get your mind amazed! 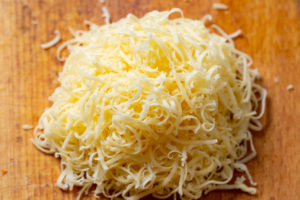 For every eater cellulose, which is essentially sawdust, is often used in grated cheese products and whole grains. 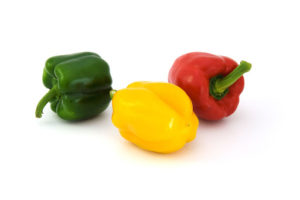 These vegetables are not always the same plant. Although some green peppers are not ripen red peppers, yellow, orange, and green have their own unique seeds. 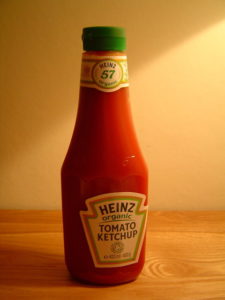 By the early 1800’s, tomatoes were believed to have many medical characteristics. Per Fast Company, a physician in Ohio in the 1830’s, claimed that tomatoes could treat diarrhea and indigestion, publishing recipes for a type of tomato ketchup, which he soon turned into a concentrated pill. 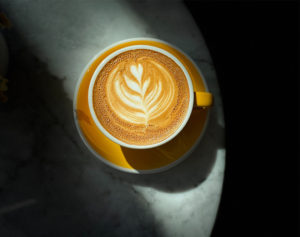 Titanium dioxide is a food additive that is available in different type of foods such as ranch dressing, coffee creamer, icing, and even in powdered sugar. It is often used to make whites to look white. However, due to the same reason, it can also be found in things like paint, sunscreen, and washing powder. Although the FDA (Food and Drug Administration) considers it safe, the research linked the chemical to inflammatory bowel disease, and the International Agency for Research on Cancer classified it as “cancer for humans”. IN April 2019, France declared that it would be banned from April 2020. 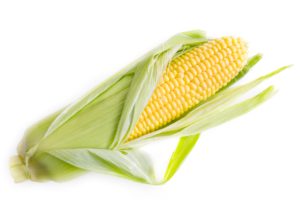 Corn ears usually have an even number of rows, which is usually 16. 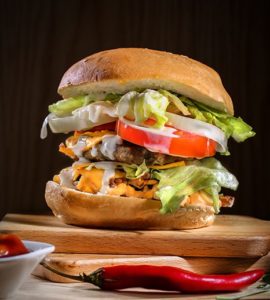 Hamburgers are always very mishmash (a mixture) of different animals. The ground beef you buy at the supermarket is made up of an unknown collection of muscle tissue. 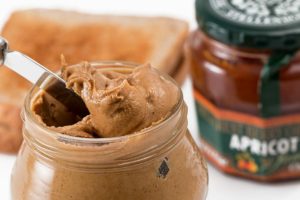 Scientists at Berische’s Geoinstitute in Germany have found that it is possible to convert ordinary skippy into diamonds because of the high carbon content in peanut butter. 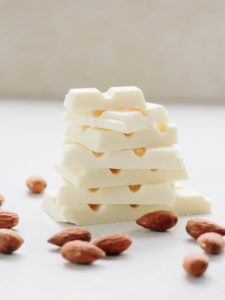 Despite the name, white chocolate does not actually contain real chocolate components. According to Bon Appetit, the item is made up of a blend of sugar, dairy products, vanilla, lecithin, and cocoa butter – no chocolate solids. 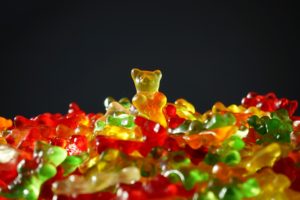 Have you ever wondered how gummy candies get that glossy sheen? They are coated with Carnauba wax, which is the same material used to shine on cars. 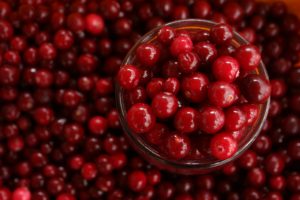 Cranberries are commonly known as “bouncing berries” because they bounce when ripe. In fact, bouncing cranberries is a common ripe test for farmers and consumers. 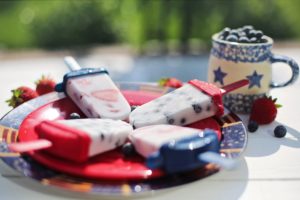 Yes, it’s true. The Popsicle was invented accidentally by an 11-year-old boy, Frank Epperson who left a mixture of water and soda in a cup overnight. When he saw that it was frozen. Then he ate that treat that was found by him. After that he started to sell this in the Neptune Beach in San Francisco with the name of ‘Epsicle’. After he had grown, his children were the first who called it as “Popsicle”, so it got its name as Popsicle.

While shrimp is high in wild salmon food, they are naturally pink, and farm-raised salmon eat differently. To achieve that pleasant pink color, salmon farmers incorporate carotenoids (plant pigments) into the fish feed and mimic the natural color of wild salmon. 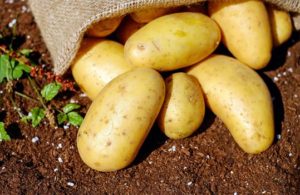 In 2012, Boeing wanted to test his new planes on the wireless signals, they placed there two large pieces of potatoes on the seats. As they have high water content and were made-up with chemicals, they could absorb and reflect on Wi-Fi signals, just like how humans do. 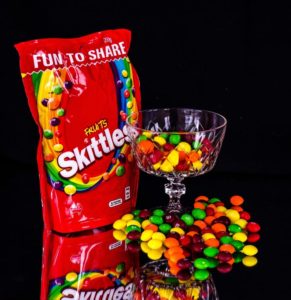 Carminic acid is commonly found in Red food dye which can be seen in Skittles, maraschino cherries, raspberries, junk food with strawberry-flavored and also even in lipstick. Carminic acid can be easily made from boiling the beetles, which is known as Dactylopius coccus. 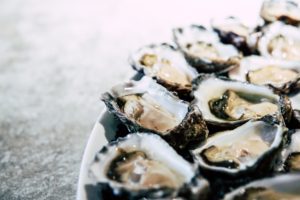 Yes, there are chances. When you eat them they will be still alive. The oysters will decay so fast that chefs need to serve them very quickly, basically when they alive. There are some varieties of shellfishes which stay alive for 2 weeks after taking out them from water, we can say oysters. If once they are dead they are not at all safe to eat. 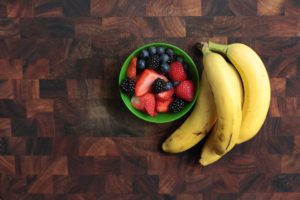 Are you still confused? Bananas along with kiwis and cucumber are classified as berries but strawberry, blackberries, and raspberries are not. Fruit to be considered as a berry in the botanical sense, it must come from one flower with an ovary in it and generally contains a lot of seeds like bananas, cucumbers, kiwis but whereas strawberries, raspberries and blackberries come from the same flower which has more than one ovary. So, in the botanical sense, they are not considered as berries. 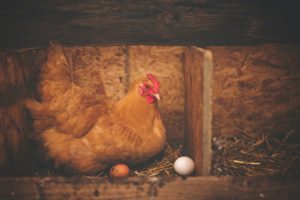 In 1979, there was the most egg-laying hen in Missouri which laid 371 eggs in a year and entered into the Guinness World Records. 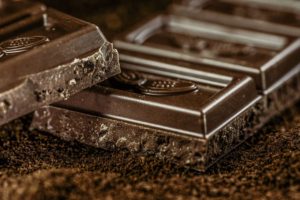 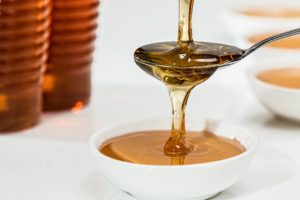 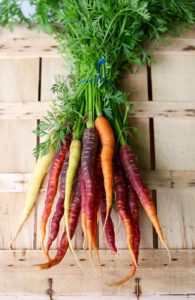 As per the National Carrot Museum in the UK, the first carrots found were not in the color that we see an eat now. Actually these carrots were in purple color. In the late 16th century, the orange carrots won that color over the original color which is a result of a genetic mutation. 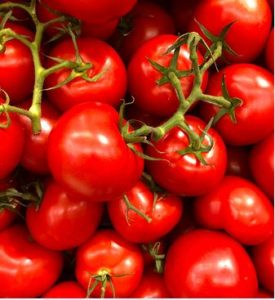 In the 18th century in Europe often aristocrats would get sick or die, due to eating a tomato. Later it was told that as they have high acidity content, tomatoes lead to poison as rich aristocrats used pewter plates. It was later proved that they are not poisonous. 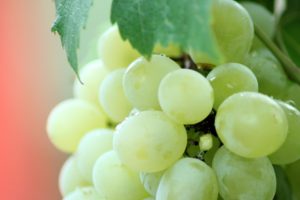 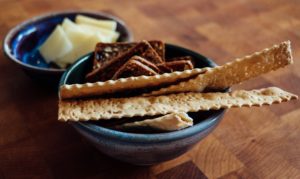 The term, candies will decay your teeth, this may be gone into your brain many times in your childhood. But there are not only candies but many other foods that are more than candies like crackers. The main cause of tooth decay is not sugar, it’s the acidity present ion the food item. 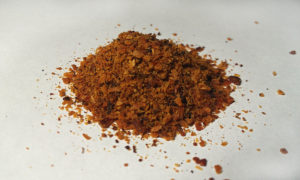 Nutmeg may be the perfect addition to your hot drink, but don’t sprinkle too much. Eating too much nutmeg can have physical effects on the sensation of hallucinations (hears, smells, tastes or feels things that don’t exist outside their mind), nausea (a feeling of sickness with an inclination to vomit), dizziness (a sensation of spinning around and losing one’s balance) and slowing brain activity. 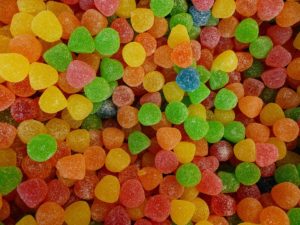 The ingredient used to make gummy candies is gelatin. This gelatin is made from boiling the skin, bones, and cartilage of pig. This will be colorless and tasteless. 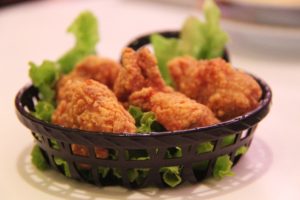 It is not at all good to imagine that before inventing the chicken wings they would eat buffalo wings. According to the article, in 1964 Bellissimo was looking for his college-aged son to snack on a midnight snack. Since she had recently received an order for the Wholeness of Chicken wings, she decided to deep fry them, then slathered them in butter and hot sauce, then turned into an iconic bar breakfast. 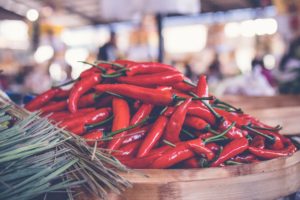 When we eat a chili we get some burning sensation inside our mouth. Actually, it is not a physical reaction it is a mental reaction produced by our brain. Chili pepper contains a chemical called capsaicin which attaches the pain to the receptors of the nerves. This is why you get a burning sensation when you eat any spicy item. 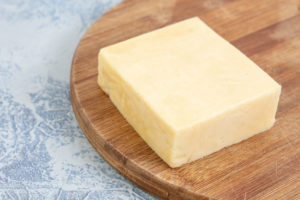 We think that processed cheese was invented in America but it’s not right as Switzerland came first with this idea. In 1911 in Switzerland Walter Gerber and Fritz Stettler invented this cheese to improve their shelf-life. 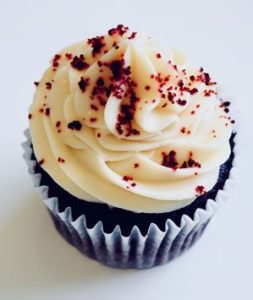 Some of your favorite vanilla-flavored treats are made with a substance called “castoreum” , which comes from the castor sack scent glands of male or female beavers – through which their anus. Since 20th century this castoreum has also been used as an additive of food and it is also been used in perfumes. 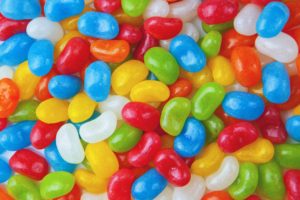 Shellac is a processed and hardened resin secreted by a female bug known as “Kerrie lacca”, which can be found in India and Thailand. Food companies use a brush-on colorant and food glaze for candies to melt the hardened flakes of ethanol (alcohol) and then give it a better sheen (cause to shine softly) and greater shelf life (life for oneself).

By these interesting facts of food, we can understand that with what products they are made and many more. Do not eat all the junk food that is made from animals and insects which may cause some of the other disease. So avoid them.

I hope that it was an interesting topic and was also a useful topic for everyone.